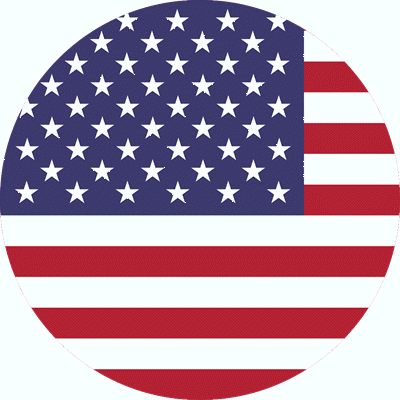 Origin of the State Name

New Hampshire has 4 nicknames. The first is the one by which the state is commonly known. 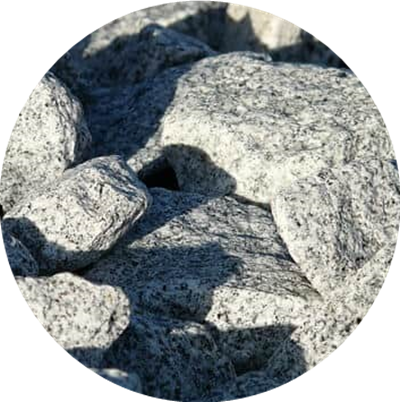 Concord is the seat of New Hampshire government. It is centrally located in the state on the Merrimack River. 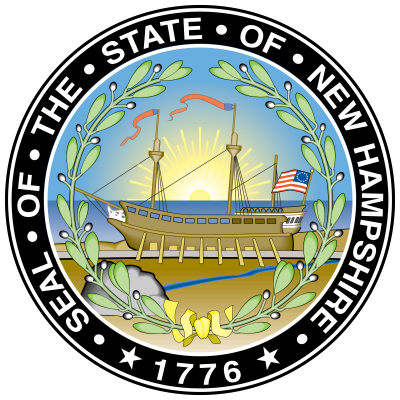 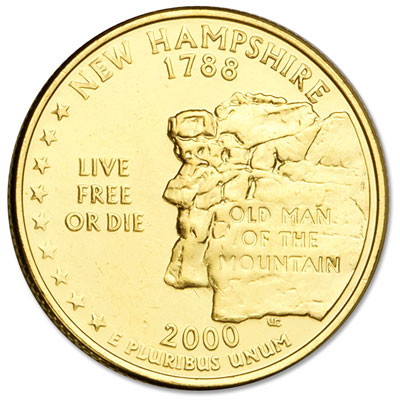 Live Free or Die. The motto comes from a statement written by the Revolutionary General John Stark, the hero of the Battle of Bennington, Vermont. 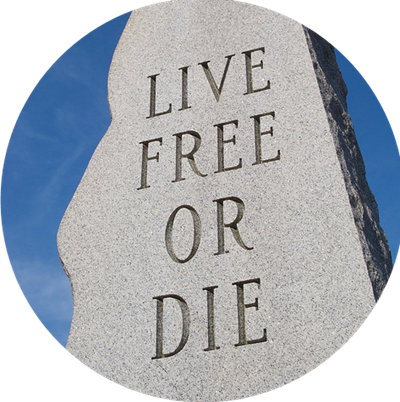